The Internet of Things can be described as an interconnected system of independent devices that are able to communicate and transfer data with each other by utilizing the existing infrastructure of the World Wide Web. In essence, this is able to accomplish a much intricate control over different aspects of our interconnected lives and gather information about the way we use technology and how we interact with it. The amount of misinformation that goes back and forth about the Internet of Things is only surpassed by the importance of its inception and how influential it is becoming in the world of commerce, entertainment, finance, logistics and more.

Experts say that by the year 2020 there will be an estimated 30 billion devices connected through the Internet, making the IoT a fast approaching phenomenon that will soon become more than just a term poorly described by people. With that being said, people still have a hard time understanding what the Internet of Things is and often mistake it with something is not.

Today here at Peter Foyo’s Blog, we want to talk about some of the most common misconceptions people have over the Internet of Things and try to clarify that it can and cannot do, and how it can the things you do on the daily basis and revolutionize the way technology makes our lives easier. 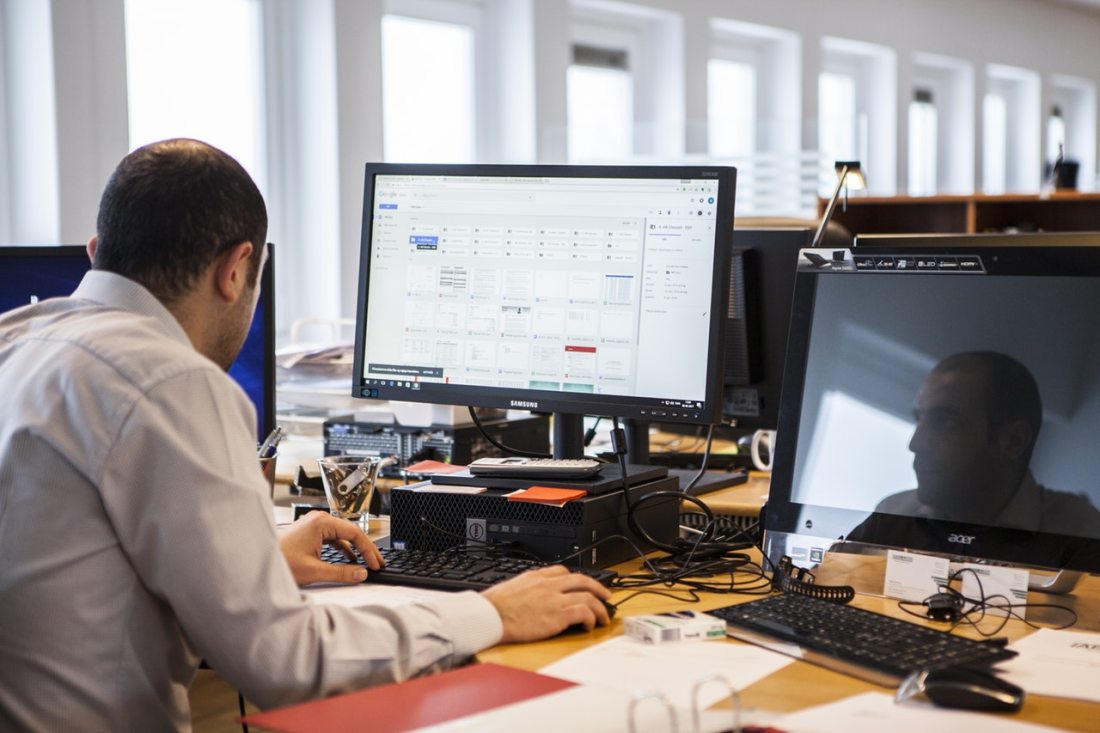 Everything is about M2M

While many of the aspects that can easily be viewed as the Internet of Things do rest in the realm of machine-to-machine communications, those are not the only interactions allowed by this amazing network. Remote controlling and monitoring with devices communicating with each other usually involves a smartphone that is operated by a human being. In the IoT there is another concept that takes prevalence over what we commonly see out there and is the fact that the Internet of Things is more about APIs and networks. An API is an Application Programming Interface and in the IoT, all physical devices also exist digitally as APIs, which is in itself a very interesting concept that changes the way we look at our interactions with the world around us.

There is still a long way until it happens

The Internet of Things is a phenomenon that has been part of our lives in one-way or another since the dawn of the Internet and while many of the concepts may seem new, they are not. The infrastructure was built a while ago and current technology is able to work within those guidelines to take advantage of what is already there and make it better. The number of connected devices grows exponentially everyday and standards are becoming more open as the IoT seamlessly integrates into our daily life. The Internet of Things is not something of the future, it is the future, but the future is now.

The IoT is something for big corporations and not small businesses

This is another common misconception since most people believe the IoT APIs and devices are something that only companies under a large budget can afford, but nothing could be further from the truth. As a matter of fact, over seventy percent of IoT and M2M developers work in startups and small businesses. Sensors and devices are also known for being very affordable when it comes to IoT applications and that is they are some of the most cost-effective solutions for small businesses. 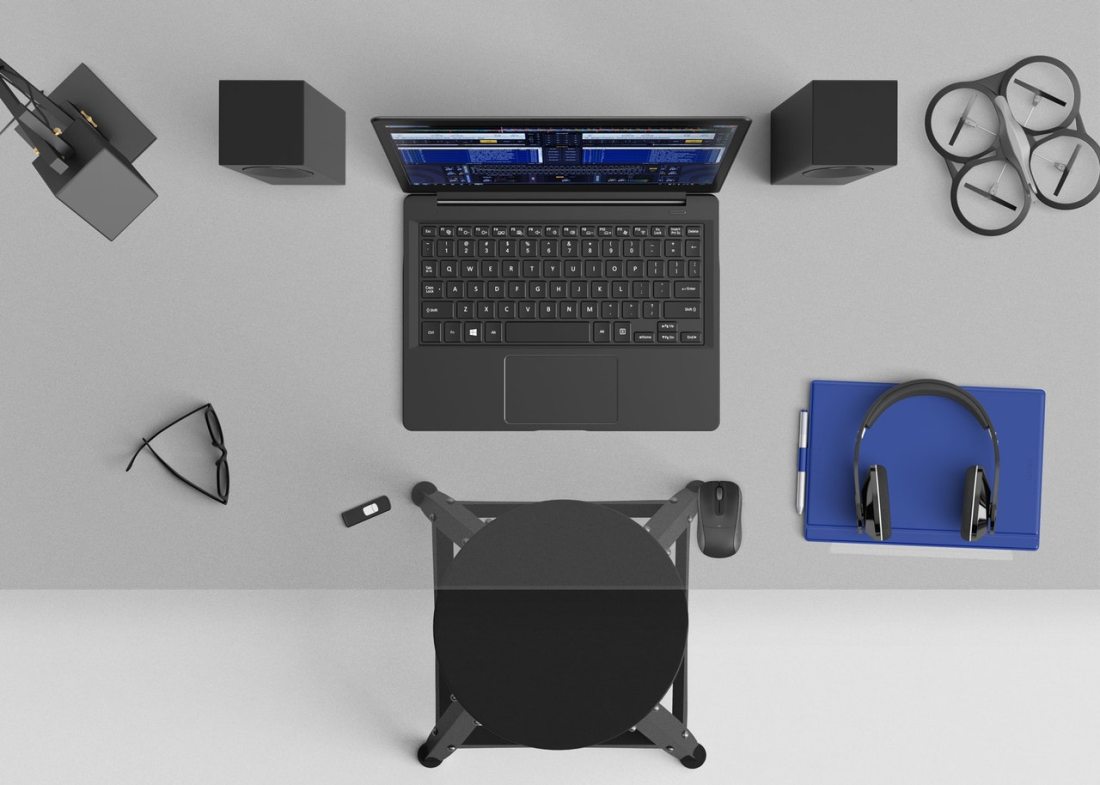 The IoT is just about big data and information gathering

It is easy to focus on just the data gathering and collection that comes along with the Internet of Things, specially based on the ideas we see the media share when they talk about IoT components and applications. The truth is that gathering information is just a part of it and the real benefits can be seen when you take a look at how that data is analyzed and visualized in order to enhance experiences. The embedded intelligence that can be discovered through these methods is the real take away from IoT applications and uses.

Something this big cannot be secure

Safety is a real concern and this is not something that happens when it comes to the IoT only, but instead it happens in the advent of any new technology that has an impact that so closely affects us. The truth is that while there are reports of security breaches and instances in which information has been leaked or that third parties with malicious intent have been able to gain access to information, these instances are rather rare and far in-between. At the same rate that the IoT is becoming more advanced, more developers are working ways to make it more secure and to ensure that your information is safe and travels by means that are reliable.

The threat to privacy goes along with information security and it can be enhanced with better practices and by taking individual responsibility of what is being shared and by using the latest security-related techniques available to users.